Obvious is a collective of artists composed of Pierre Fautrel, Gauthier Vernier and Hugo Caselles-Dupré, three friends since childhood. They are using artificial intelligence to produce art. For the second time, their AI work created is up for auction in a major auction house.

Last year they did the first auction of a portrait generated with AI at Christie’s: it went under the hammer in the Prints & Multiples sale at Christie’s on 23-25 october, and “Edmond Belamy” sold for an incredible $432,500 (43x its estimate), signalling the arrival of AI art on the world auction stage.

This time two of their artworks will be up for auction at Sotheby’s.

In this auction, the classical portrait is part of Obvious’ first series, where they took inspiration from a large number of human-made portraits throughout the past centuries, and their algorithm generated the fictional portraits of the “Famille de Belamy.” The artworks are printed on canvas, presented in a gilded wood frame and hand-signed with the mathematical formula that served to create it, questioning the authorship of this work: machine-made or human-made?

The second artwork up for auction is a japanese portrait part of Obvious second series “Electric Dreams of Ukiyo”. It’s composed of portraits and landscapes generated using GANs algorithms, trained on two different datasets of Ukyo-e estamps. These algorithms were trained to create an entirely new and unique image, by repeatedly confronting trials to actual estamps created in Japan during the Ukiyo period (1780-1880). In this series Obvious is making a parallel between the arrival of artificial intelligence in our society and the arrival of electricity in the end of the Ukiyo period: a new technology full of promises for a better future, which was also a frightening development in a conservative Japan which had just opened its gates to the outside world.

After creating these two widely mediatized collections on classical portraits and Japanese prints, they are working with Lascaux to create primitive art using AI. They keep on working on ways to show the creative potential of AI, and try to keep providing artworks which are visual, and invite the viewer to start a reflexion around the place of AI in our society. 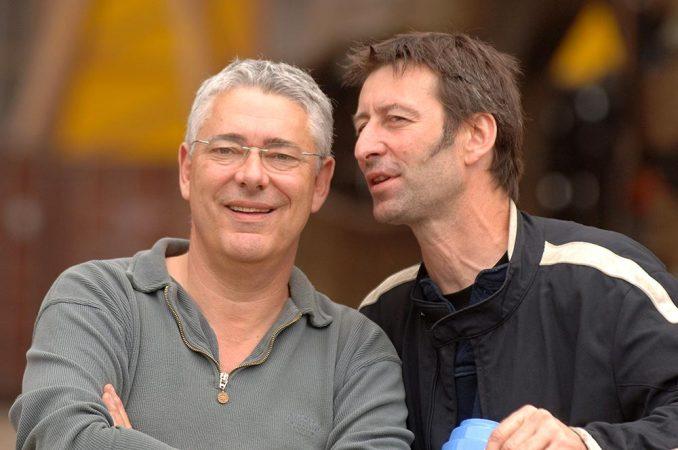 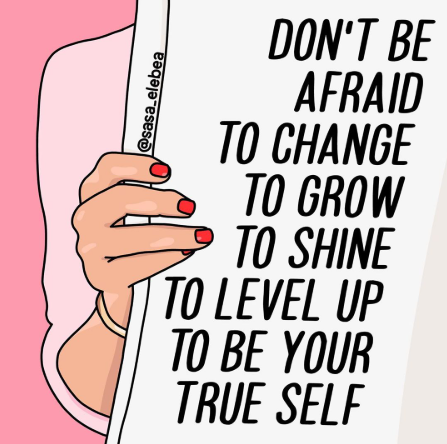